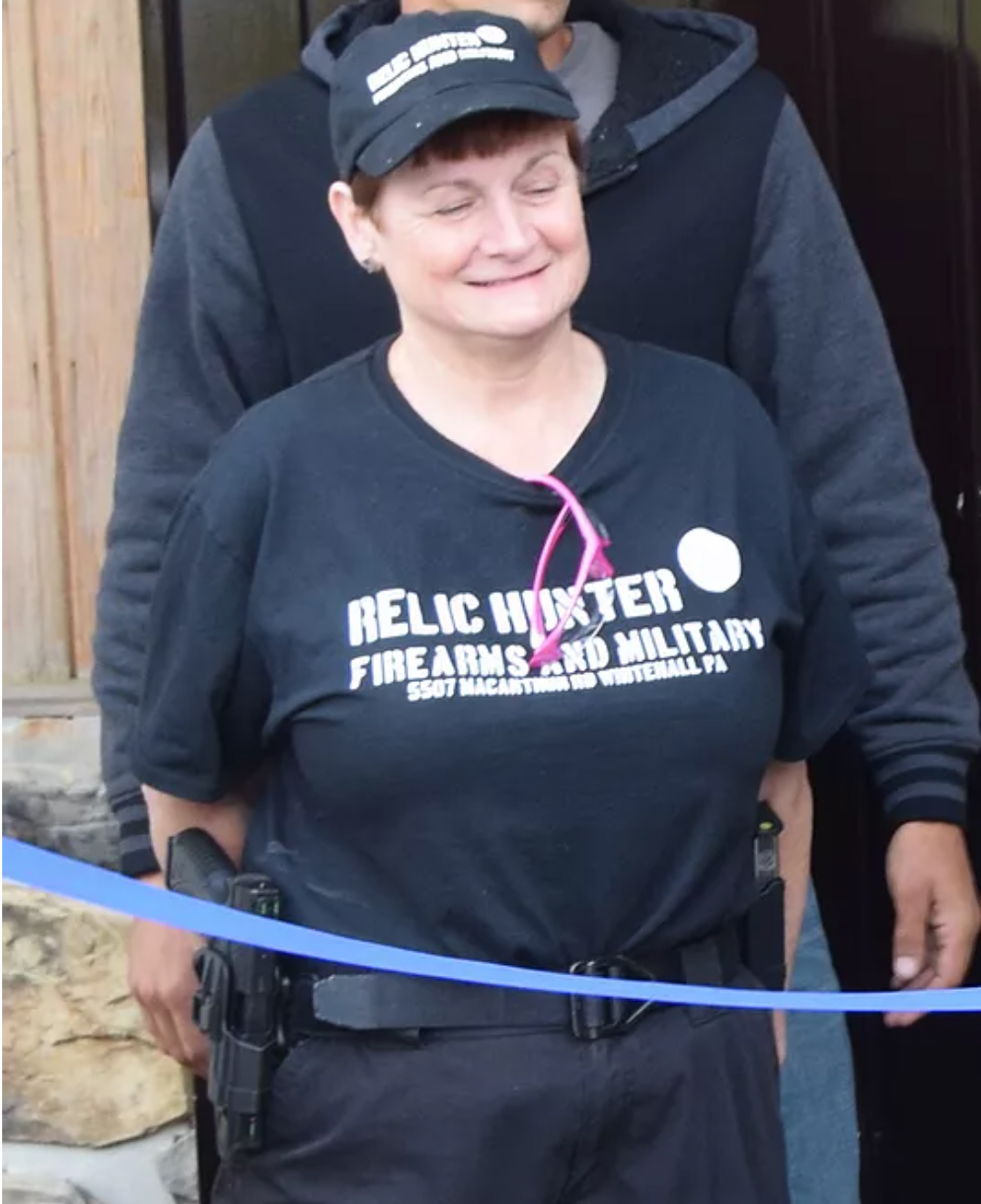 Slatington firearms instructor Maureen “Mo” Gyory was among the Lehigh Valley residents who attended the January 6th Capitol riot in Washington, DC. Gyory is employed by Relic Hunter Firing Line; a fascist-owned gun shop and hot spot for far-Right political organizing in the Lehigh Valley. She travelled on Relic Hunter’s chartered bus to the violent event that, so far, has caused the death of five people. Gyory demonstrated her violent intentions for J6 in a December 26th Facebook post featuring a photo of her husband Thomas Gyory posing in full camo and holding a muzzleloader rifle. Paired with the photo is the text, “Practicing for the Jan. 6th Revolution.”

END_OF_DOCUMENT_TOKEN_TO_BE_REPLACED 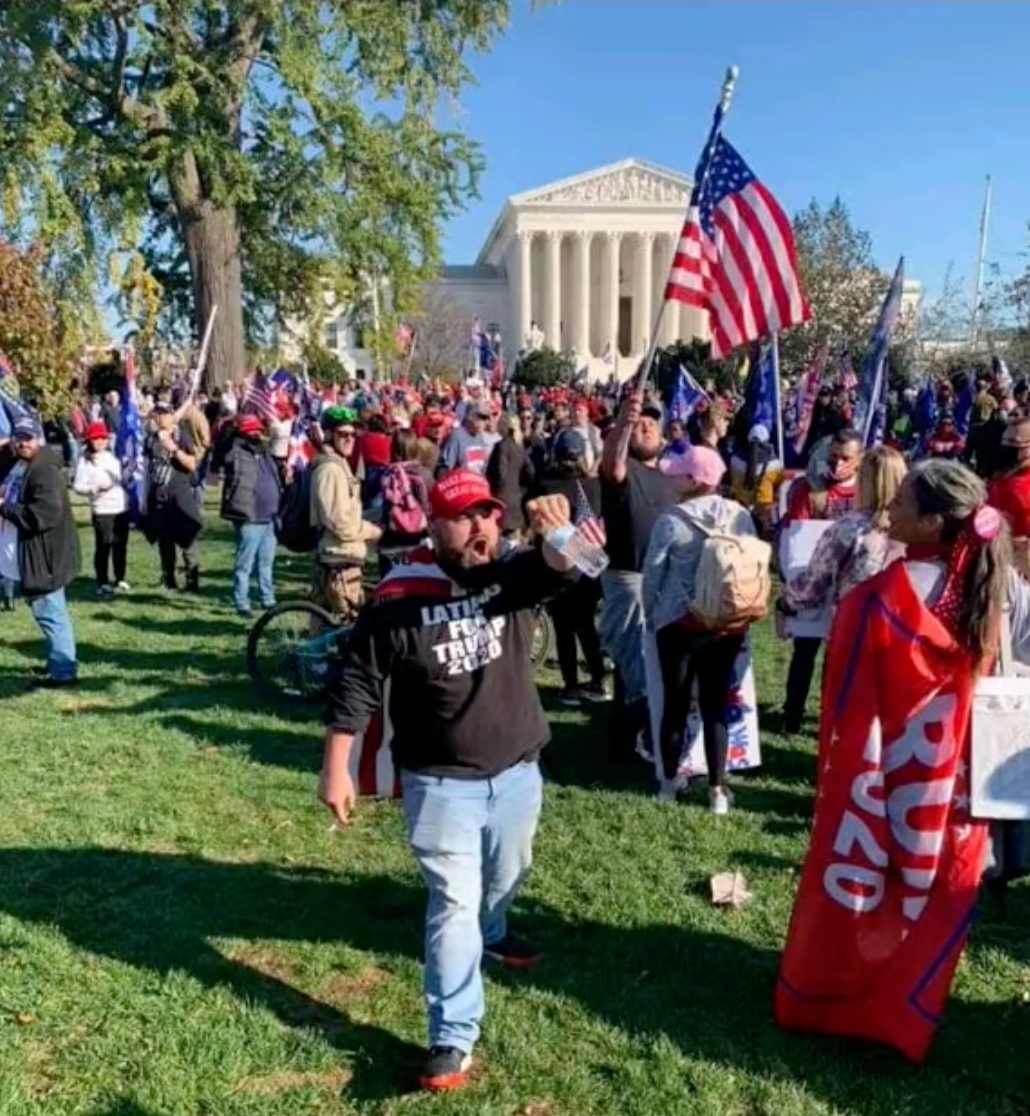 Nazareth, PA resident Benjamin “Bengy” Jacques is a graphic designer and far-Right political activist who attended the deadly Capitol riot in DC on January 6th. Responding to a Facebook Live stream from Steve Lynch (Field Director for the failed Lisa Scheller campaign and fellow capitol riot attendee), Jacques proclaimed publicly that he was on “the front line” of the riot, personally getting pepper sprayed by police. He goes on “We were on the steps… We were tear gassed, pepper sprayed” Jacques’ comments indicate strongly that he was directly involved in mob violence against state forces in the Capitol.

END_OF_DOCUMENT_TOKEN_TO_BE_REPLACED 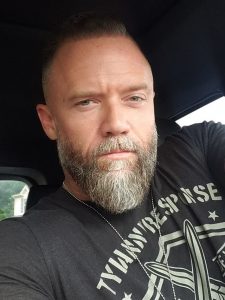 Steven F. Lynch—aspiring GOP politician, personal trainer, and the field director for Lisa Scheller’s (R) failed campaign for PA’s 7th District Congressional Seat—provided video proof on Facebook that he attended the Capitol Riot on January 6, 2021. Like many Capitol Riot insurgents, he claims that the event was infiltrated by Antifa to make Trump supporters look bad. But his social media posts leading up to the 6th suggest violent intent. “It is this right here that I have been praying for,” Lynch posted on January 1st, referring to a QAnon meme which declares that Trump will punish his enemies. “They all will die,” the meme reads.